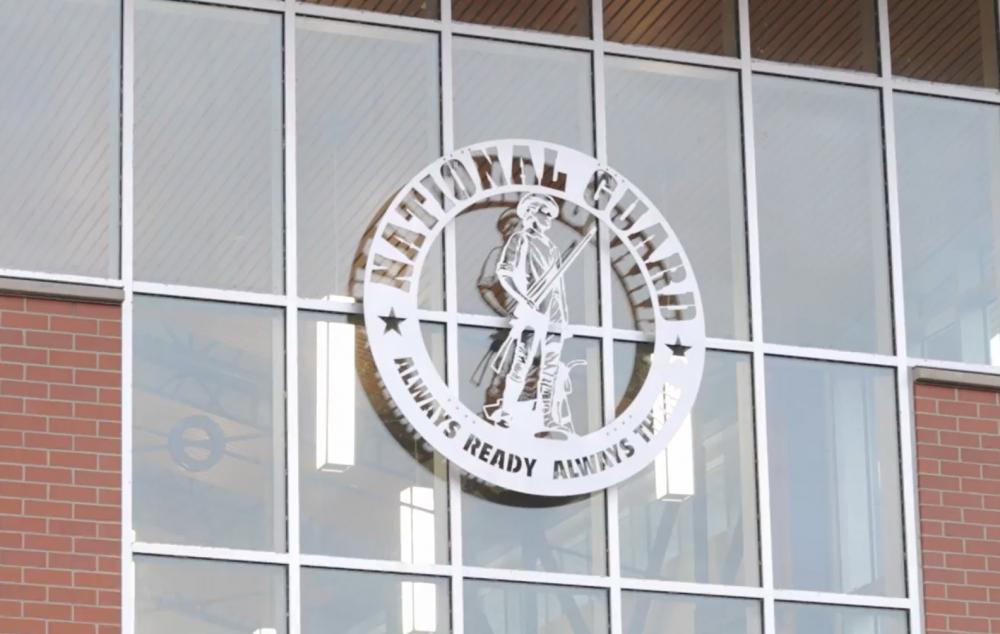 In any disaster, no matter the size, having advanced knowledge of what resources are available to assist during the response can save lives and mitigate further damage.

In an effort to share knowledge and resources, the Washington Military Department hosted an historic forum with emergency managers from 25 federally recognized Indian tribes and nations in the state.

“I don’t believe something like this has happened in a long time, at least to my knowledge,” said Brig. Gen. Dan Dent, commander of the Washington Army National Guard. “This is an incredible opportunity to learn and discuss a topic that we are very passionate about.”

Tribal governments and their members are an essential part of the state’s emergency management team. The relationships formed between the Military Department and tribes are necessary in the state’s mission of working together to protect lives and property before, during and after a disaster. Washington state is home to 29 federally recognized Indian tribes, which represent nearly two percent of the state’s population living on more than 3.2 million acres, each with their own tribal governments, including emergency management and response supervisors and staff.

“Our goal is to consistently look at how we can better support you and continue to provide resources, connecting you with subject matter experts and the important programs you need, and making navigating the emergency management system a little easier,” said Sharon Wallace, deputy director of the Washington Emergency Management Division.

During the event, the tribal emergency managers and the Military Department representatives discussed the support the state’s Emergency Management Division can provide with outreach, public assistance, grants, mitigation and education. The National Guard showcased a number of unit resources and the work completed during the COVID-19 response and Cascadia Subduction Zone preparation.

Since the State Route 530 Landslide near Oso in March 2014, the Washington Military Department has put an emphasis on working with the tribes to develop stronger relationships following a disaster. Chief Warrant Officer Three Bill Elliott, a tribal liaison with the Washington State Guard, was activated immediately following the landslide to assist with any impacts to the Stillaguamish Tribe.

For this event, Elliott, Erik Riske, the tribal liaison from Washington Emergency Management and Master Sgt. Randolph August, another member of the State Guard, worked across the Military Department to put together the best venue and information for the tribal emergency managers.

“The tribes have a great relationship with the Military Department, we are always working to make it stronger,” said Elliott. “All of the participants considered the meeting a success, and were grateful to the Military Department in both opening dialog between the State and Tribe, but also acting as a facilitator to enable them to begin the process of working on inter-tribal support on emergency management matters.”